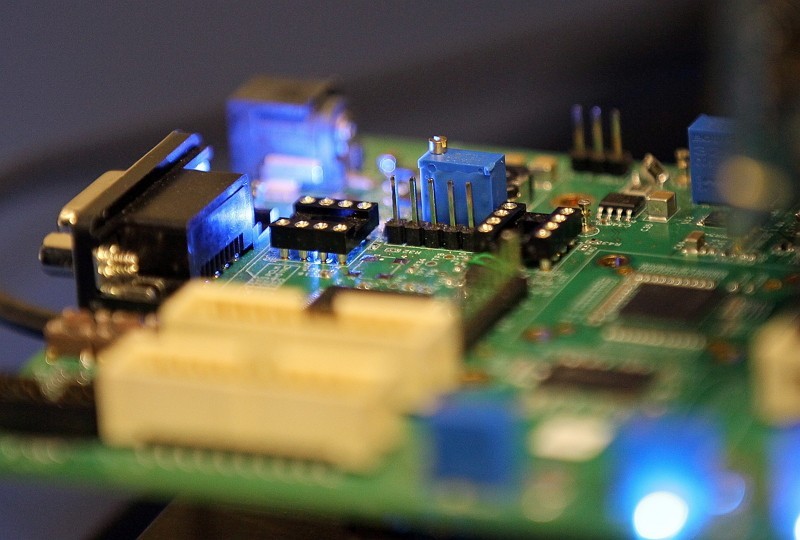 The joint announcement has trumped IBM’s statement earlier in the month about the development of a 2nm semiconductor, British website Verdict reported. While at present the most advanced chips are 5nm, TSMC’s find was likely to lead to power-saving and higher speeds for future electric vehicles, artificial intelligence, and other new technologies.

The discovery was first made by the MIT team, with elements optimized by TSMC and improved by NTU’s Department of Electrical Engineering and Optometrics, according to a report in Nature Magazine.

The key element of the research outcome was that using the semi-metal bismuth as the contract electrode of a two-dimensional material to replace silicon can cut resistance and increase the current, Verdict reported. Energy efficiency would thus increase to the highest possible level for semiconductors.

Over the past decades, chipmakers have tried to cram more transistors onto ever smaller surfaces but have now reached the limit of what can be achieved with silicon, the main material for semiconductors. As a result, scientists have been looking at 2D materials to replace silicon in order to push chips to 1nm and lower.