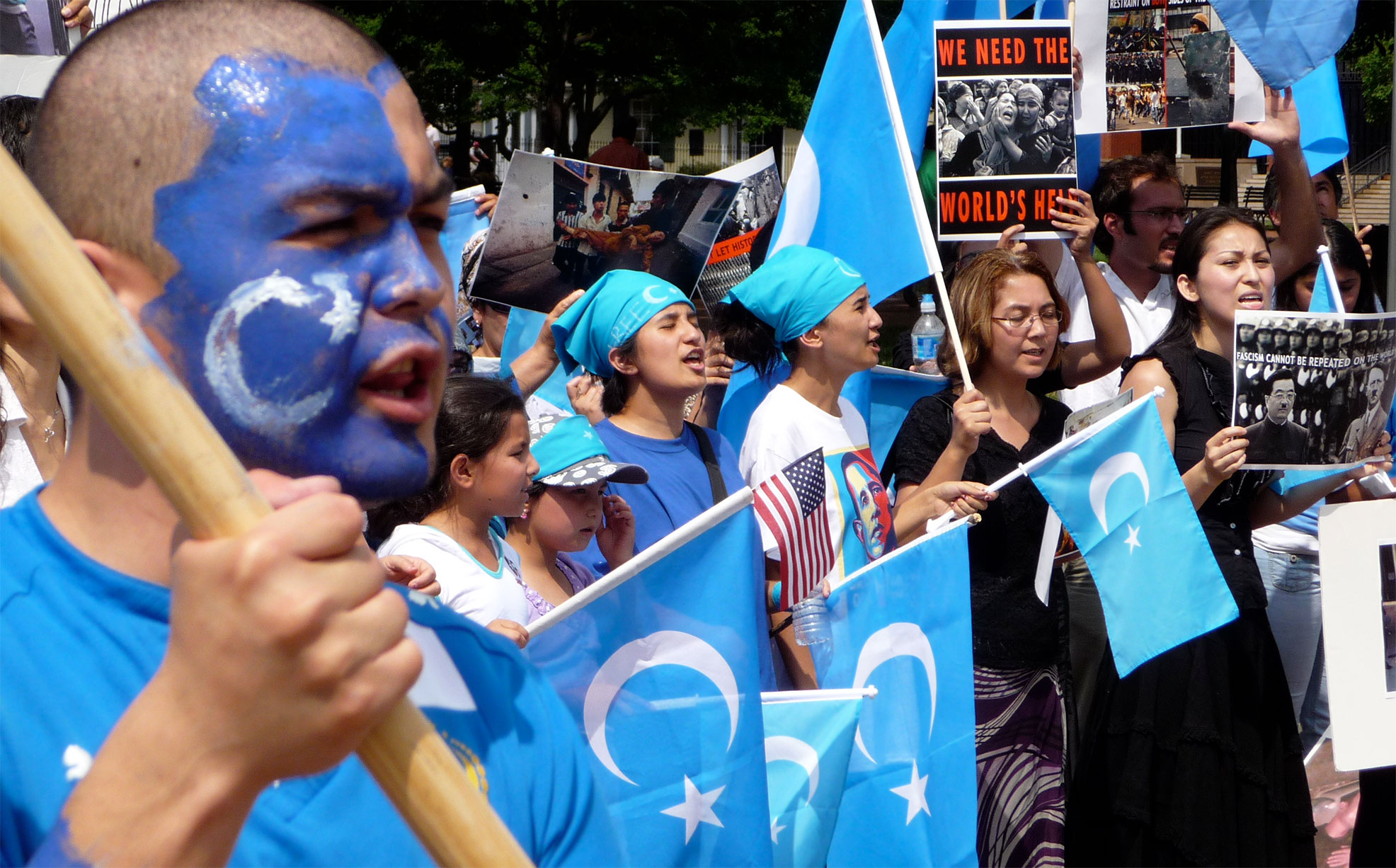 (WASHINGTON, D.C., 10/6/20) — The Council on American-Islamic Relations (CAIR), the nation’s largest Muslim civil rights and advocacy organization, today welcomed the United States Department of Labor’s (DOL) report on Uyghur detainment in China, entitled “Against Their Will: The Situation in Xinjiang.”

The DOL report, published today, concluded that in China there are “Uyghurs detained in camps and forced to labor in factories” and urged that “Companies with supply chains that link to China, including, but not limited to, Xinjiang, should conduct due diligence to ensure that suppliers are not engaging in forced labor.”

According to the report: It is estimated that 100,000 Uyghurs and other ethnic minority ex-detainees in China may be working in conditions of forced labor following detention in re-education camps.””

The Bureau of International Labor Affairs (ILAB) made the addition of five more goods produced by forced labor by Muslim minorities in China. The DOL report highlighted the inclusion of gloves, hair products, textiles, thread/yarn, and tomato products onto the 2020 edition of the List of Goods Produced by Child Labor of Forced Labor (TVPRA List).

READ: Against Their Will: The Situation in Xinjiang

“CAIR welcomes the Department of Labor’s research on the arbitrary detention of Uyghur Muslims in the Xinjiang Uyghur Autonomous Region. We commend the expansion of the TVPRA List to include more goods being produced with forced labor in China.

“The State Department and Congress should not delay in implementing DOL recommendations — because inaction only further jeopardizes the rights and safety of Uyghur Muslims living under these repressive and discriminatory conditions. We urge our government to further guard against complicity in these injustices.”

DOL’s “Against Their Will: The Situation in Xinjiang” found in part that:

While China has been on the List of Goods Produced by Child Labor or Forced Labor (TVPRA List) since 2009, the 2020 report urges the addition of five goods to the list. The report also found that “Uyghurs also have been transported to work in other provinces in China, increasing the number of goods potentially made with forced labor and broadening the risk of forced labor in supply chains.”

The report concludes that:

• More than one million Uyghurs and other Muslim minorities have been arbitrarily detained in Xinjiang where they are subject to surveillance and isolation;

• Companies with supply links to China should ensure that suppliers do not source from forced labor; and

The research conducted by the DOL employed the use of published victims’ testimonies in addition to think tanks and media reports to discern the varying industries incriminated in the system of forced labor. The DOL report determined that “given the vast state-sponsored structure in place and the control of information, it is very likely that more goods also are produced with forced labor in China.

A branch of the Department of Labor, the Bureau of International Labor Affairs is tasked with improving the working conditions, living standards, and workers’ rights and autonomy.